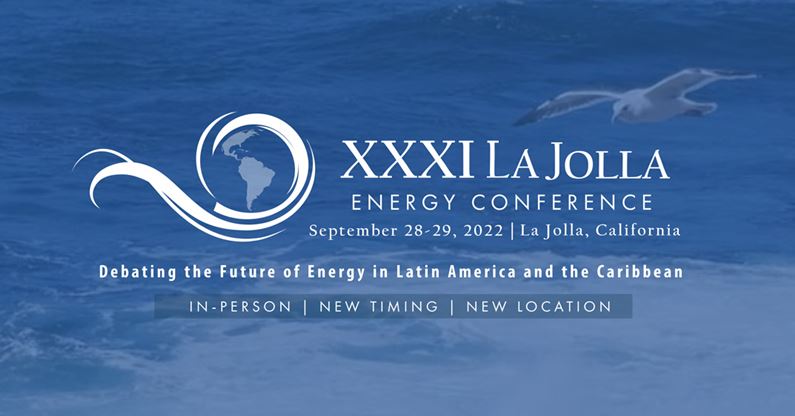 This year’s conference was subtitled “Debating the Future of Energy in Latin America and the Caribbean.”  The urgent need to reduce emissions while ensuring energy security was at the core of the debate. Indeed, panelists and attendees considered the role of critical minerals and related geopolitics between the US and China and what it means for the region, particularly on the heels of significant and massive funding being set forth by legislative acts in the United States. Not surprisingly, the outlook for hydrogen and how the region can develop as a major producer and global supplier was analyzed by a wide range of corporate and government officials.

The region’s natural gas bounty and where gas and LNG fit in the energy transition and regional and global energy matrix was featured. How to manage and mitigate emissions, particularly regarding methane, was debated.The conference ended with examination of whether the climate imperative will drive policies that outweigh governments long reliant upon fossil fuel revenues and economic activity. There was minimal consensus, with the heterogeneity of the region on clear display.