Build Back Better Together: Canada and the United States

MADE POSSIBLE THANKS TO THE GENEROUS SUPPORT OF: The Burnham Foundation

The Institute of the Americas’ planned Canada Day forum will examine the binational Canada-United States relationship to explore new possibilities in the post-pandemic era to build back better together as we grapple with the emerging regional and global challenges of the 21st century including future public health crises, regional security threats, climate change as well as our shared interests on the global stage. 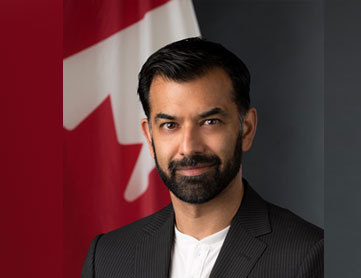 Zaib Shaikh began his mandate as Consul General of Canada in Los Angeles in December 2018. He is the Government of Canada’s senior representative in Southern California, Arizona and Nevada. 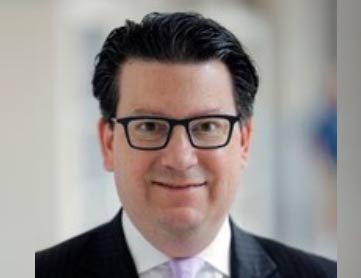 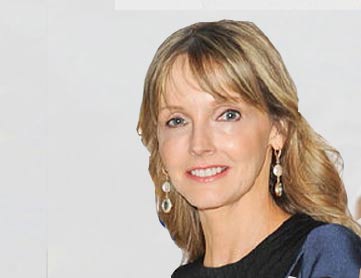 Stewart was born in Canada to British emigrants who came to Canada in the 1960s. Stewart earned a Bachelor of Arts from the University of Toronto in 1988, majoring in English with a minor in business. Stewart is married to Zaib Shaikh, the former star of Little Mosque and the current Consul General of Canada in Los Angeles. 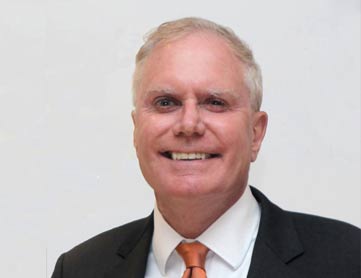 A former Canadian diplomat, Colin Robertson is Vice President and Fellow at the Canadian Global Affairs Institute and hosts its regular Global Exchange podcast.  He is an Executive Fellow at the University of Calgary’s School of Public Policy and a Distinguished Senior Fellow at the Norman Paterson School of International Affairs at Carleton University. A member of the Department of National Defence’s Defence Advisory Board,  Robertson is an Honorary Captain (Royal Canadian Navy) assigned to the Strategic Communications Directorate. 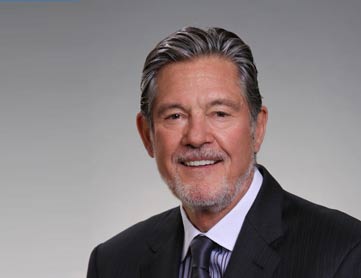 David Weaver has built a number of major commercial real estate projects in Miami and served as the City of Miami’s Assistant City manager responsible for developing Miami’s Bayside Specialty Retail Center with the Rouse Company. A leader in many community activities, he chaired the Miami Parking Authority. 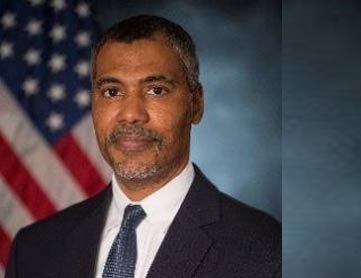 As DAS for the Western Hemisphere, Mr. Saunders is responsible for developing programs, policies and strategies designed to strengthen the United States’ commercial position in the Western Hemisphere. He oversees a network of 24 field offices throughout the region that help to carry out this mission. 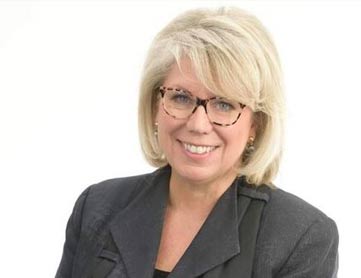 Maryscott “Scotty” Greenwood is the chief executive officer of the CABC. A former American diplomat to Canada and a frequent media commentator and public speaker, Scotty serves as a business and public policy advocate, as well as a communications expert and political strategist to Fortune 500 companies, trade associations, and nonprofit organizations. Scotty is also the managing director and founding partner of Crestview Strategy US, and she serves on public corporate and private philanthropic boards of directors. 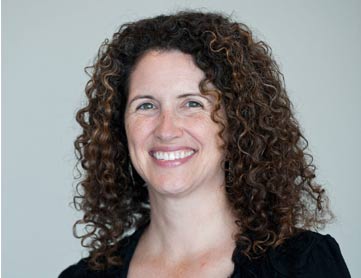 Katherine Baird is Canada’s Deputy Head of Mission to the United States of America in Washington D.C., nominated in June 2020.
Prior to her nomination, she served as Minister for Congressional, Public and Intergovernmental Relations at the Embassy of Canada in Washington D.C. (2013-2020). Ms. Baird joined Global Affairs Canada in 2011, as the Senior Executive Advisor to the Deputy Minister of Foreign Affairs. 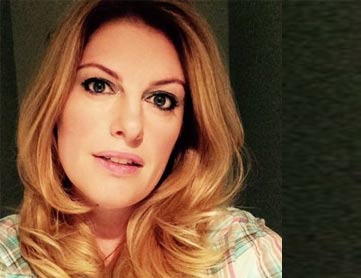 More About the Forum:

Sharing the longest international border in the world, Canada and the United States enjoy a truly unique relationship with similar core values, common geo-political interests, and deeply intertwined economic and cultural ties.  Among Canada’s nearly 38 million people, close to 90% live within 150 miles of the U.S. border.

Together Canada and the United States have the largest bilateral trading relationship in the world with supply chains that are inextricably linked and two-way trade in goods and service totaling over $718 billion in 2019[i].    Investment by Canadian companies in the United States is also substantial with US$495.7 billion invested in 2019.  That year, U.S. companies invested $402.3 billion in Canada[ii].   This investment has contributed to employment and job growth that benefits the economies of both countries, with 1.47 million Canadians employed by U.S. owned firms[iii] 752,000 American workers employed by Canadian companies operating in the United States[iv].

Canada is of strategic importance to the energy security of the United States.  In 2019, Canada accounted for 91% of U.S. energy imports, principally crude oil. petroleum.  Also, according to the US Energy Information Administration,  98% of all U.S. natural gas imports came from Canada.[v]

Business travel and tourism is also significant between both countries.  In 2019, the United States was the top destination for Canadian visitors that totaled 20.72 million.   Of these Canadians, nearly one million are annual “snowbird” visitors fleeing the Canada’s colder climate for America’s south and southwest.[vi]  Similarly, Canada ranked #2 as a top foreign destination for American tourists after Mexico with 15 million travelers that year, accounting for two-thirds of all Canadian foreign visitors.  The vast majority of Americans arrive to Canada by car.

Canada and the United States also have shared environmental interests leading to cooperation on a wide range of transboundary issues from water resource management, air quality, protection of migratory bird and marine mammal species, fisheries management and emergency planning and response in response to natural disasters along our common border.

In spite of our shared interdependencies, the COVID-19 pandemic has tested the Canadian-United States bilateral relationship in new ways leading to a reduction in two-way trade, investment as well as non-essential business and leisure travel over the past year.  As a result, regional economies in both Canada and the United States have both suffered.   Lack of early cross-border collaboration in vaccination development and distribution is now hampering economic recovery for many communities on both sides of our common border.

As we look toward the future, Canada and the United States have both learned important lessons about our shared inter-dependencies, common destiny and the need for expanded binational collaboration in the future.   Here, we have an opportunity to learn from our shared COVID-19 experience to build back better together as we grapple with the emerging regional and global challenges of the 21st century including future public health crises, regional security threats, climate change as well as our shared interests on the global stage through international bodies such as the United Nations, NATO, WTO, G7, G20, APEC, the Artic Council and the OAS.

The Institute of the Americas’ planned Canada Day forum will examine the binational Canada-United States relationship to explore new possibilities in the post-pandemic era.