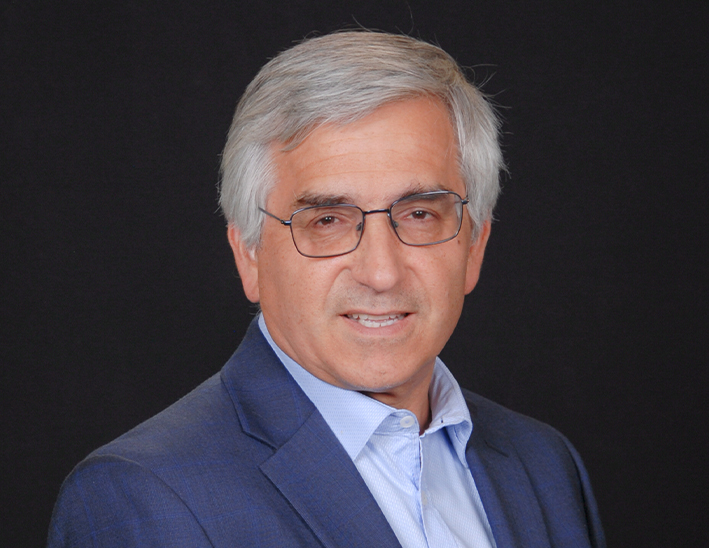 Due in part to climate change and the extreme weather events once considered atypical are now a new normal occurrence across the Americas.  The impacts have ranged from a mega drought across the U.S. Southwest and Mexico;  historic flood conditions in the U.S Southeast; and wildfires along Argentina’s Parana River waterway as well as hurricanes impacting coastal residents from as far north as Canada’s Atlantic Provinces to the Gulf of Mexico and the Caribbean.

The region’s growing climate change impacts led the Institute of the Americas (IOA) to establish its Environment & Climate Change (EC2) program in early 2021. Since, then IOA has stepped up its regional leadership on various initiatives focused on climate action.

Earlier this year, IOA issued a final report for its Las Californias Blue Carbon Initiative and two weeks ago, we released a complimentary legal analysis on the potential blue carbon market in Mexico complemented by a webinar on September 20th co-organized by the U.S. Green Chamber of Commerce, Mexico chapter and the Cámara Verde de Comercio, as part of Climate Week Colombia & Mexico 2022.

In an effort to promote expanded cross-border cooperation in the area of energy transition, the Institute also recently partnered with the UC San Diego Center for U.S.-Mexican Studies (USMEX) to co-host a meeting of the tri-state Commission of the Californias (COMCAL) on September 14, focused on the State of California’s new electric vehicle regulatory mandate and potential cross-border opportunities, barriers and impacts. The meeting was attended by more than 70 officials from the States of California, Baja California and Baja California Sur and was the first COMCAL  convening since its re-establishment in December 2019, just before COVID. In support of the COMCAL meeting, the Institute and USMEX jointly published an issue paper together with SDSU’s Institute for the Regional Studies of the Californias and the Autonomous University of Baja California Sur (UABCS) entitled, Advanced Clean Cars II (ACCII) Rule:  An Assessment of Economic Opportunities & Cross-Border Impacts in the Las Californias Region.

The energy transition across the Americas was also a key focus of the Institute’s 31st annual La Jolla Energy Conference that was organized earlier this week. The conference was our first major in-person event at our headquarters since the COVID-19 pandemic began. The La Jolla Conference was attended by over 100 thought-leaders from the public and private sectors, as well as academia and NGOs. Their participation engendered a robust debate as to the future of Latin America and the Caribbean’s energy and net-zero transitions.

Together, the Institute’s Energy program and the newly established Environment & Climate Change Program are working synergistically to stay ahead of the curve and keep key stakeholders abreast of emerging issues and trends relevant to the communities that we serve across the Americas.

Thank you for your ongoing support to help further the Institute of the Americas’ mission.