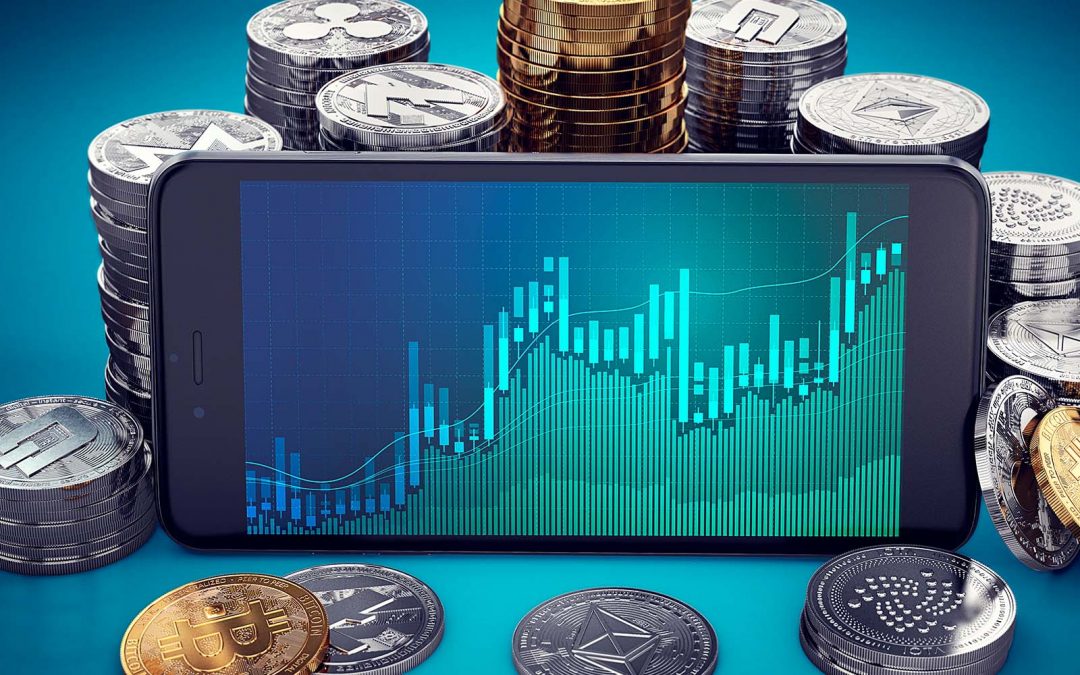 Institute of the Americas

El Salvador’s experiment with Bitcoin has justifiably intrigued much of the financial world. That focus might be missing the much larger story. Regardless of the outcome of El Salvador’s cryptocurrency venture, mobile phones, financial technology (“fintech”), decentralized finance (“DeFi”), blockchain technology, and cryptocurrency (“Crypto”), are poised to dramatically alter banking and commerce, and potentially economic stability, throughout Latin America and the Caribbean.

An estimated 70% of economic transactions in Latin America are informal, i.e., all cash¹.  In 2020, barely an estimated 50% of Latin Americans had bank accounts².  Less than 35% of businesses had access to business loans or lines of credit³, equating to hindered economic development. That picture is changing. You no longer need brick and mortar banks to make a purchase online, move funds across borders or to obtain a DeFi loan, you just need a mobile phone. About 75% of Latin Americans have mobile phones (that’s believed to be more than have homes with running water and electricity, about 73%).   As just one example of the financial commercial revolution that mobile phones are bringing, by the end of 2022, an estimated 90% of internet access in Latin America will be through mobile phones⁴.

Crypto is introducing yet another wrinkle. Though understandably criticized for its extreme volatility and a slew of other deficiencies,  a February 2022, Wells Fargo Bank report predicts a period of crypto’s hyper-adoption worldwide.⁵ That adoption will likely be even faster in Latin America than in the U.S., mostly because of a greater mistrust in financial institutions in Latin America and greater attraction to moving money at lower cost, greater speed and with greater ease. In Latin America, banking transaction fees can be 5% of GDP or higher for an antiquated slow-moving system⁶. Remittances can cost as much as 20% and take days. Crypto can be moved almost instantaneously for fractions of 1%. While in the U.S. skeptics consider crypto to be too volatile, many Latin Americans consider their respective national currencies to be even more volatile.

Decentralized finance (i.e., crypto lending), is just beginning to gain traction, but is growing rapidly and looks set for even  greater expansion, especially because it is a means of making micro loans available to the unbanked. The International Finance Corporation (IFC) estimates that Latin American and  Caribbean small businesses have a finance gap compared to potential demand, measured at 87% -88%⁷.  While not a complete panacea, there is ample evidence to  suggest micro loans can  be valuable tools in helping reduce poverty in underdeveloped and emerging economies worldwide.

Crypto and DeFi have many detractors with legitimate concerns over money laundering, fraud and security, not just volatility. However, where once there was widespread sentiment to ban crypto, the prevailing view in most countries has moved toward regulation. The expanding appetite for crypto and DeFi creates a need for regulatory action and brings complications for the respective national governments throughout the Western Hemisphere. Coordinating those regulations will be daunting as governments must protect investors and depositors while also promoting new forms of capital formation. In response to the growth of cryptocurrency, countries around the world are beginning to counter with the adoption of Central Bank Digital Currencies (“CBDCs”), backed by respective national currencies. Of the 9 countries in the world that have to date issued CBDC’s 8 are in the Caribbean⁸.  The Bahaman Sand Dollar was the first CBDC.  Another 6 countries in Latin America have declared an intent to issue CBDC’s in the near future⁹.  Recently, the U.S. Federal Reserve has expressed its interest in a Digital U.S. Dollar.

While speed is essential, rushed regulations present their own risks. The evolution of the changes, the regulatory regimes to emerge, and the long-term future of fiat currencies (paper and coin) all remain uncertain. Fintech developments are built on blockchain technology. Regardless of the ultimate regulatory outcome for crypto and fintech, changes will emerge from blockchain – often called the “Web 3.0” – and these changes promise to be profound, exceedingly rapid and useful in ways we may not have yet considered. These include using blockchain for immutable property records, medical records, food security, and even voting.

An intriguing question is whether the adoption of crypto, DeFi and CBDC’s will lead to a formalizing of more of the informal economy in a manner that results in a concomitant widening of the tax base in Latin America and the Caribbean. If so, it could be economically transformative for many of the countries with tax bases that are notoriously disproportionately small when compared to the size of the populations for which these tax revenues are needed to provide even essential public services.

The impending executive order on crypto from the Biden Administration could significantly temper crypto expansion in the U.S.  Nonetheless, even an executive order or legislation that dramatically slows further crypto adoption in the U.S., is unlikely to preclude continued expansion in Latin America. In Latin America, crypto, DeFi, CBDC’s and blockchain are here and they are here to stay. Collectively, they have the potential to significantly impact the Hemisphere economically. Get used to the idea and stay tuned.