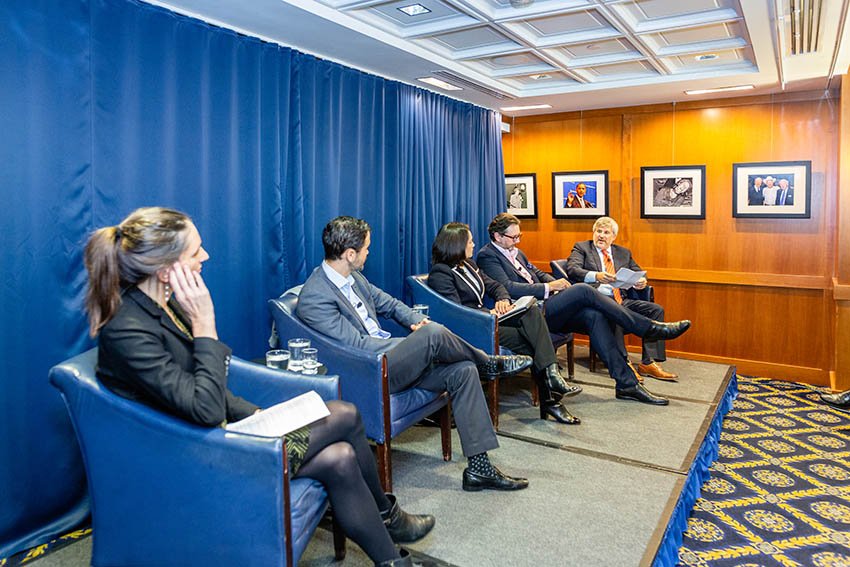 This December marks the one-year anniversary of Mexican president Andrés Manuel López Obrador’s inauguration. A year into his term, there is considerable clarity as to how his policies have impacted the investment climate for the energy sector. At an event co-hosted by the Institute of the Americas and Inter-American Dialogue, panelists discussed the challenges and opportunities that private investors face across various sectors including power, renewables, oil and natural gas. 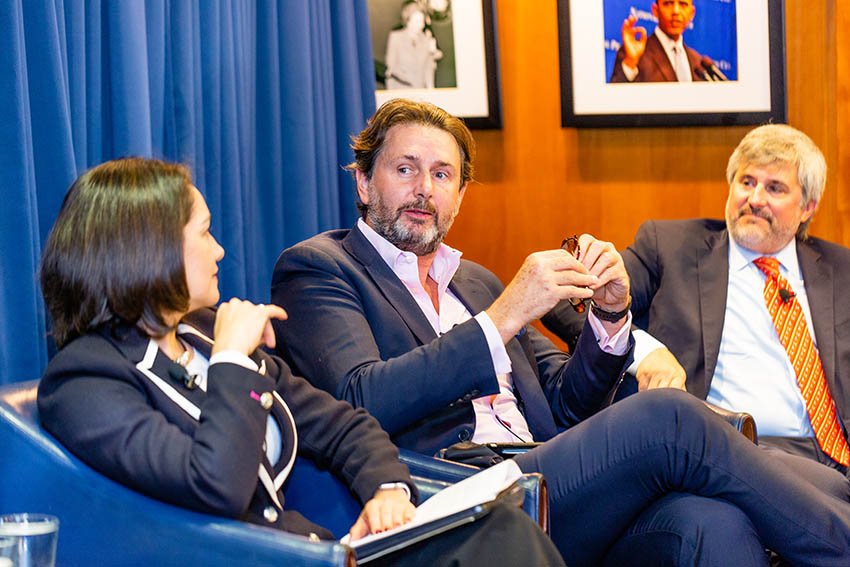 One of AMLO’s central campaign promises was to re-establish the primacy of state companies Pemex and CFE. While his predecessor’s 2013 energy reform opened the sector up to private investment, AMLO’s cancellation of oil and gas auctions has made some companies uncertain about the prospects for investment in Mexico. Yet panelists argued that in order to meet the president’s goals for energy sufficiency, Mexico will need to upgrade its infrastructure, for which the government will need foreign capital. Duncan Wood, Director of the Mexico Institute at the Woodrow Wilson Center, warned, however, that the major oil discovery by Pemex that could contain 500 million barrels of crude actually further perpetuates the government’s belief that Mexico doesn’t need foreign capital. 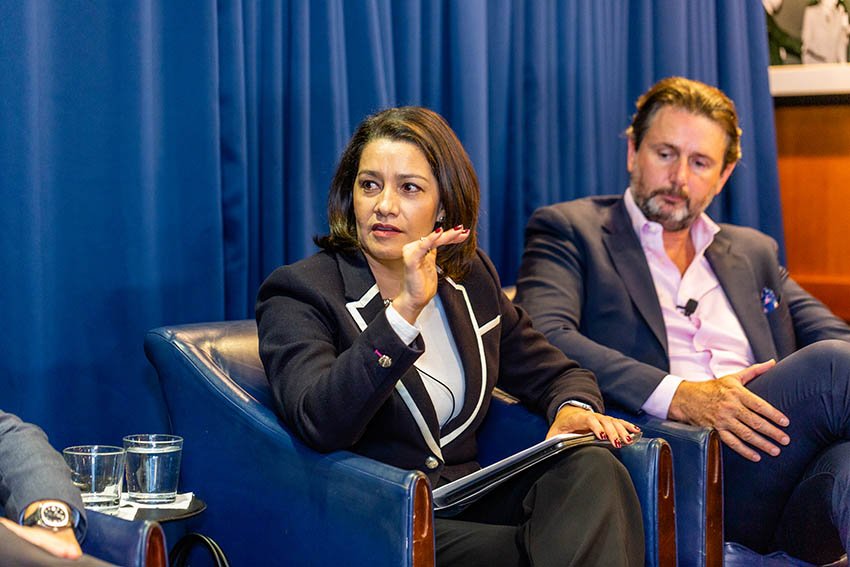 Over the past year, natural gas has been at the center of the national discourse on energy sovereignty as Mexico imports large volumes of gas from the US. Natural gas accounts for a large share of the power matrix in Mexico and is projected to grow in the coming years as the population swells. Nelly Molina, CFO of IEnova, noted that expanding underground gas storage will become increasingly important for Mexico but added that financing and rapidly building the infrastructure will be a challenge. Earlier in the year, a dispute over CFE pipeline contracts threatened to unhinge investor confidence. Molina said the results of the negotiation were very positive, highlighting to both the president and CFE the importance of natural gas to the country.

Turning to the electric sector, panelists noted that Mexico in the past was viewed as a climate change champion, but the AMLO administration’s policies have slowed progress. Although the new administration has not signaled it will change the previously established renewables target, the recent decision to extend Clean Energy Certificates (CELs) to projects built before 2014 has hurt the prospects for renewable energy development. Adrian Katzew, CEO of Zuma Energía, emphasized that CELs are a critical mechanism to encourage renewable capacity development. Along with several other affected firms, a subsidiary of his company filed an injunction against the government over its decision; of the more than 20 claims, three recently were successful in gaining suspension of the executive action. 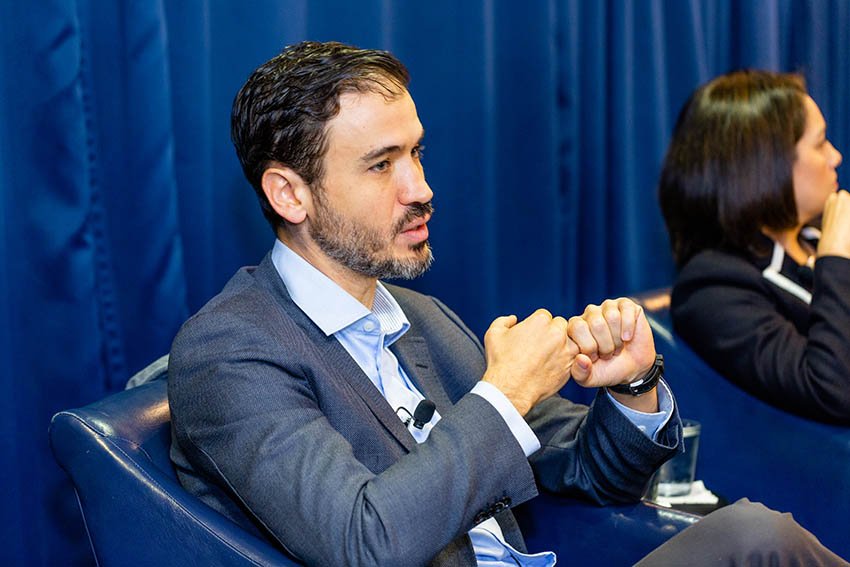 Katzew highlighted the dramatic investment requirements for Mexico’s electric sector. US$35 billion will be required according to the government’s planning document known as PRODESEN for the period of 2018-2024. Despite increased budget allocations for Mexico’s state-owned electric firm CFE, there is still just a scant US$3 billion budget for new investment. How to bridge the gap is a challenge that will become increasingly critical for Mexico. Katzew noted that private investors are ready to resolve this challenge and all that is needed from the government is “to do nothing” because the elements exist in the law to attend to demand growth and facilitate investment needs required for the Mexican power sector.

While AMLO’s policies have stalled renewable energy growth and discouraged private investment, panelists noted that his administration is composed of various stakeholders with diverse points of view. Productive dialogue and public pressure could lead the president to shift away from nationalist policies.

Special thanks to Sempra Energy for their sponsorship of the panel and discussion, as well as Sarah Phillips, Program Assistant at the Inter-American Dialogue for her efforts in preparing this summary.