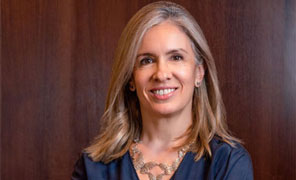 This article was first published at IPS News
Opinion

MONTEVIDEO, Feb 25 2021 (IPS) – Crises, as the one we saw across the US and Mexico last week originated by Winter Storm Uri, provide ample material for reflection. This is particularly clear from a distant viewpoint and when benefitting from the fact of not being directly affected, as strong emotions and reactions that often bias our judgements are absent.
While biases make us efficient decision makers in our day-to-day lives, when tackling complex problems with serious consequences, it is the efficacy of decision making that counts. Developing awareness of relevant decision biases and means to neutralize them is increasingly a key competency in the energy industry as it is in the modern business world.

The basic attributes of a sound energy system: abundance, security and affordability. Abundance means to have a pool of energy that is available in a way that does not restrict our activities and development. Security means that the flow is not vulnerable to interruptions of whatever manner