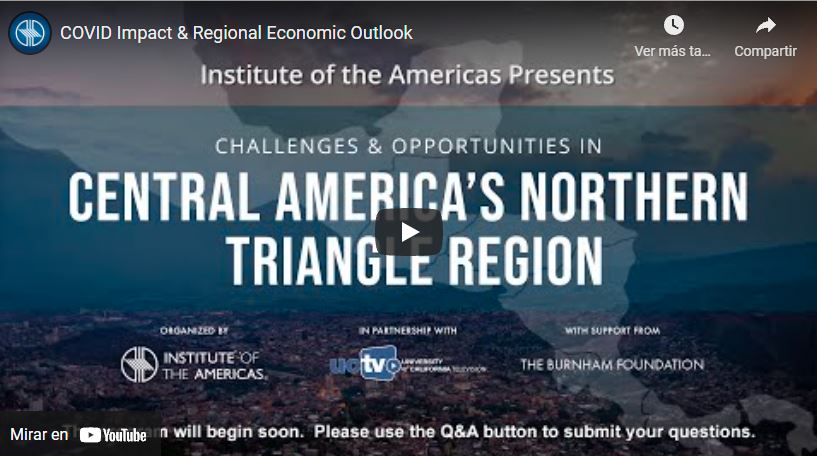 Guatemala, Honduras and El Salvador (The Northern Triangle) are experiencing a historic diaspora to the U.S. southern border.  The precipitants of this migration are an unprecedented economic contraction occurring after back-to-back major hurricanes compounded by a pandemic and  further  complicated by heightened crime, violence and corruption. The United States, particularly California, is the primary destination for Central American migrants, making this a regional issue of immediacy to Californians and to the Institute of the Americas.  The Northern Triangle diaspora is also regional, affecting neighboring nations. The search for solutions and/or relief is now multi-national and increasingly urgent.RSVP NOW

Collapsing rule of law, collapsing economies, insecurity, declining government revenues concurrent with rising public needs and a myriad of related complications are not likely treatable by strictly internal adjustments.  A consensus is developing that only a regional multi-pronged strategy to strengthen both democracy and the economies of Central American countries provides plausible hope for relief.  The expectation is that a multi-pronged strategy could help diminish the extent to which these problems reach the U.S. southern border.  How to best achieve this multi-pronged, multi-national strategy is where the debate can get tangled.

Central America’s ability to attract U.S. financial aid is hampered by the increased appeal in the U.S. of zero-sum politics, i.e., the idea that mutual prosperity is not achievable because countries prosper at each other’s expense. Nonetheless, President Biden’s comprehensive four-year regional strategy for Central America creates a significant opening of the dialogue on how the U.S. can best address some of the root causes of Central American migration

Ultimately, badly needed job creating foreign investment and tourism will not be attracted to the area until Central American citizens feel they can live in peace and safety in their native countries.  The objective of this two-day forum is to discuss ideas on how to get from here to there. 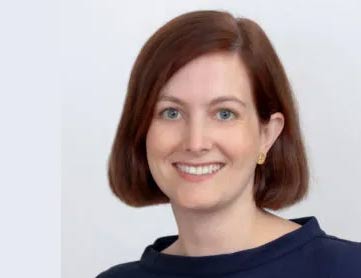 Caroline Kronley is the Tinker Foundation’s third President. Previously, she worked as the Managing Director for Strategy at the Rockefeller Foundation, leading the development of new programmatic initiatives. Earlier in her career, she was a management consultant at Katzenbach Partners as well as Booz & Company where she served a broad range of clients on strategy and organizational performance. Caroline worked for a number of years in Mexico, where she oversaw strategic planning activities for a microfinance institution. In this role, she designed and led marketing, partnership, training, and program evaluation initiatives. She graduated from Haverford College with a degree in history and a concentration in Latin American studies and holds an MBA from the Yale School of Management. 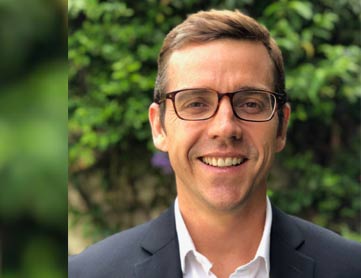 Richard is an accomplished emerging market private equity and venture capital investor with 15+ years of experience. He has played an active role in raising new investment funds, as well as originating, structuring, monitoring and exiting direct investments. 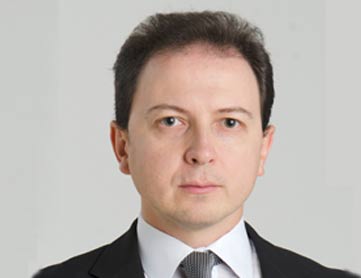 Metodij Hadzi-Vaskov is the IMF’s regional resident representative for Central America, Panama and the Dominican Republic since February 2021. In this capacity, Dr. Hadzi-Vaskov fosters the dialogue with the Central American authorities on regional and policy issues, and manages the Fund’s regional outreach activities. Previously, he worked as senior economist in the IMF’s Western Hemisphere Department and served as advisor to executive director at the IMF’s Executive Board. He holds a Ph.D. in economics from Utrecht University in the Netherlands. 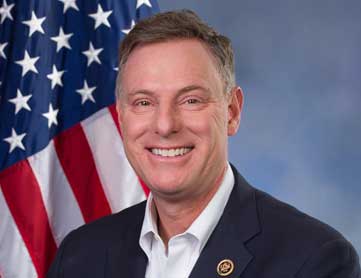 Congressman Scott Peters serves California’s 52nd Congressional District, which includes the cities of Coronado, Poway and most of northern San Diego. First elected in 2012, Scott has worked across the aisle to fix a broken Congress and stand up for San Diego’s military and veterans community. Scott Peters currently serves on the House Budget Committee and the House Energy and Commerce Committee, as well as the Joint Economic Committee. 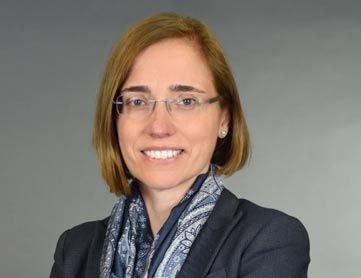 Marta Ruiz-Arranz is Principal Economic Advisor in the Department of Central America, Haiti, Mexico, Panama and the Dominican Republic of the Inter-American Development Bank, and previously served as economic advisor for the Andean region. Before joining the IDB in 2015, Marta worked at the International Monetary Fund for 12 years, where she was Deputy Division Chief in the Fiscal Affairs Department. Marta Ruiz-Arranz received her Ph.D. in Economics from Harvard University. 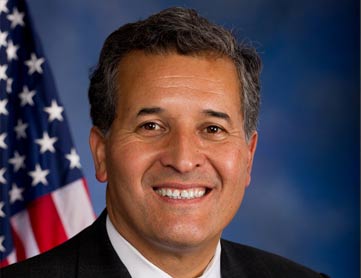